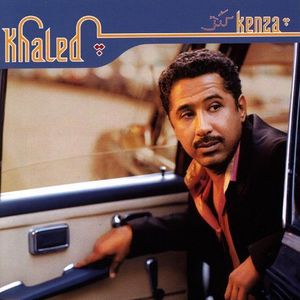 Those who spent the summer of 1997 sun tanning on the beaches of Antalia won't forget the melody that was being played all around. "Aicha," of course, was the biggest hit among Mediterranean discotheques that year. However, not many of us who vacationed in that area, could name the singer of that lyrical Mid-eastern pop. Sheb Khaled was born in Algeria. He released his first record when he was fourteen, and became very popular in his country. In the 1980's he moved to France. He was the first among Algerian musicians to combine the traditional music of rai (to some extent resembling hip-hop) with elements of reggae, funk, jazz, and French chanson. In his last album, KENZA, Khaled continues to do what made him successful in the first place, not only among people in Europe, but among world music fans in general. Almost all the music was written by the singer, but the songs composed by Jean-Jacques Goldman stand out from the general style- they are more European, and in some ways more elegant. But they won't be sounding on the beaches of Antalia this year. 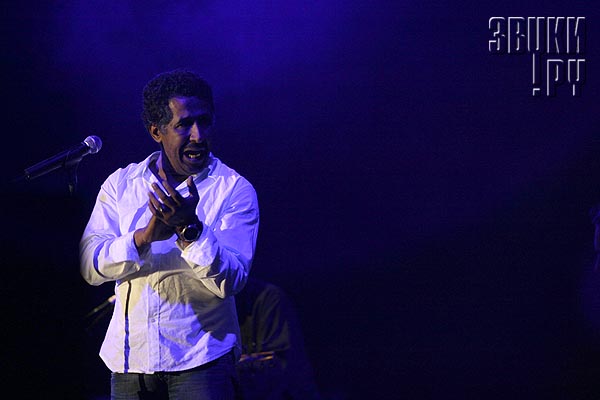