In brief: recorded in 1979 and 1983. Album numbers do not correspond with those written on the booklets, that's why, probably, Dolsky's early songs appeared on the next to last CD of the series. The... 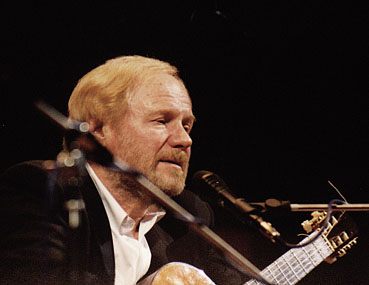