THE WHO  The Who Reunite Again For New Tour, Possible Album

The Who, once declared the loudest band in rock 'n' roll, are in the early stages of making their first studio album since 1982, according to singer Roger Daltrey. Since their ''farewell'' tour of...

THE WHO - свежие публикации: 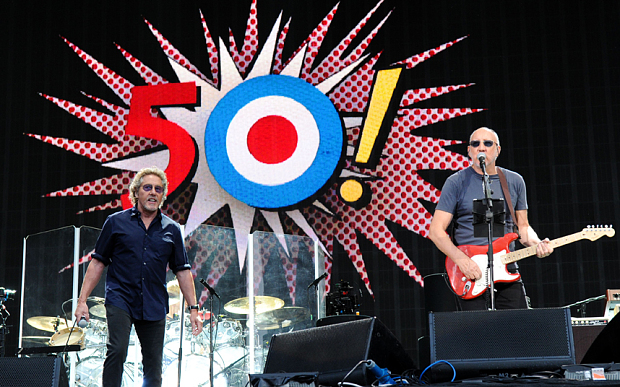