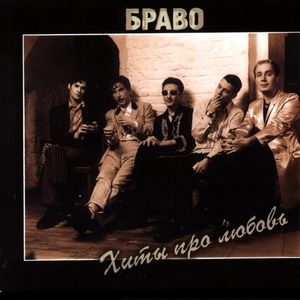 "Hits About Love": another dozen simple songs about the standard "tears," "dreams" and "stars" of the love genre. These songs, of course, will become hits, and stick in the ears of thousands of radio-listeners and television viewers. After all, they called them hits in advance!

To replace the old hits (that word again), there's a hurried series of new ones. Those would be "Serenade 2000," "In the Logical World," which are, in comparison to the rest of the album's features, rather bright as far as love songs go. The recipe is still the same: sweet-voiced Robert Lentz still burdens the hearts of the fair sex. But because of his trademark "vibratto", all his songs, except for maybe one or two, sound the same. The sound itself makes perfect sense: it's still the old Bravo sound, including the guitars, saxophones, keyboard, Kim Breitburg (DIALOG) on the Hammond-organ (incidentally, he is also the producer of the album), and finally, DJ Groove himself- I'm sure you can guess on what instruments.

At any rate, the album seems made for women, and can be recommended to the seventeen-year old young ladies who never seem to be lacking as Bravo's modern audience.

What is truly nice to hear is the bonus track, in honor of Bravo's 15-year anniversary. Siutkin takes the lead, and Aguzarova the backing vocal... That's Bravo, bravo... really... 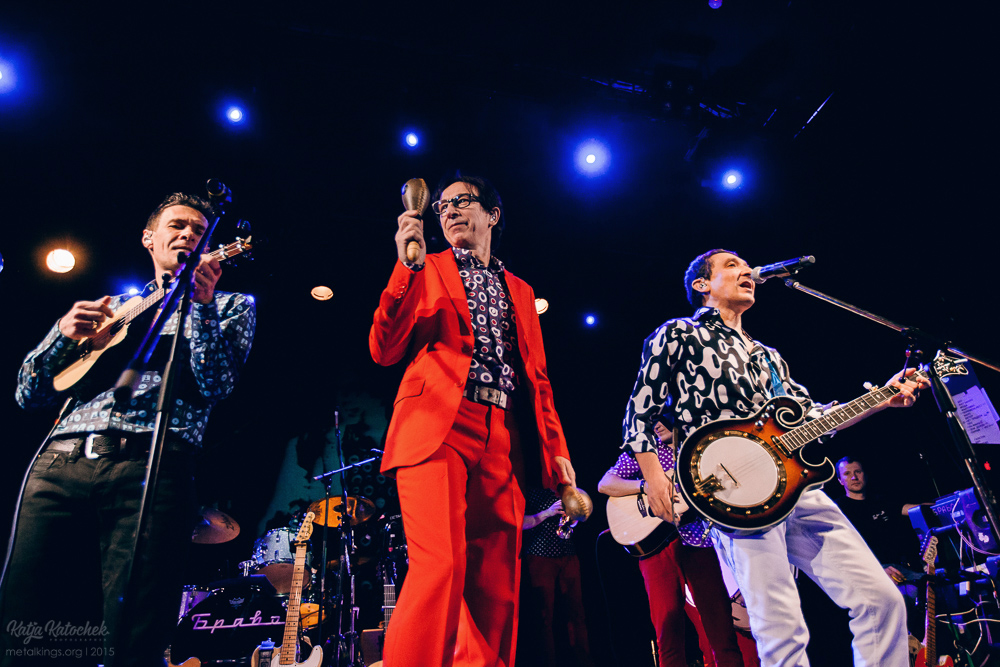 The story of Bravo began in 1983 when Yevgenii Khavtan, then a first year student of the Moscow Institute of Railroad Transportation Engineering, arrived for an audition to the musicians of the group...

The story of Bravo began in 1983 when Yevgenii Khavtan, then a first year student of the Moscow Institute of Railroad Transportation Engineering, arrived for an audition to the musicians of the group Postscriptum, then led by Garik Sukachev. The musicians didn't really make any impression on Khavtan, and he didn't make any impression on them. The only person that interested Khavtan then was the drummer Pavel Kusin, who by that point already played "rather energetically and very masterfully." But the "union" still took place. Yevgenii tried to lead the group away from the style they had adopted: from one that combined art-rock and hard-rock to something that was, in his opinion, more progressive. Moreover, the new guitarist didn't like the bass player, and soon Sergei Britchenkov (author of the text for the song "I Believe") was replaced by bass-guitarist Karen Sarkisov, whom Khavtan had brought in himself. For a short time the new ensemble (Garik Sukachev, Yevgenii Khavtan,…