The group Auktsyon, existing in one way or another since 1978, is considered to be one of the most unique movements in Soviet and Russian rock of its era. 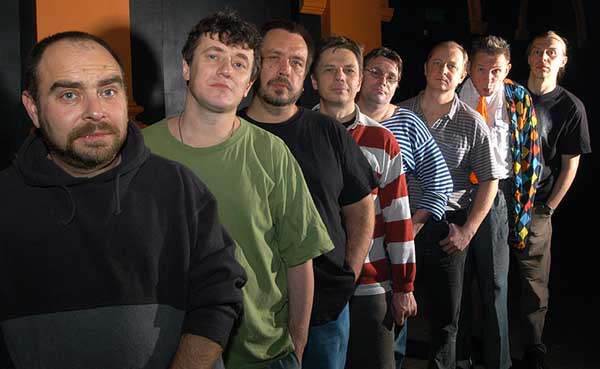