4 and November 5 "Nazareth" will visit Moscow within the framework of it's global tour. The band will act on the favorite scene, quite adequate to it's capacities: famous Gorbushka is chosen again as... 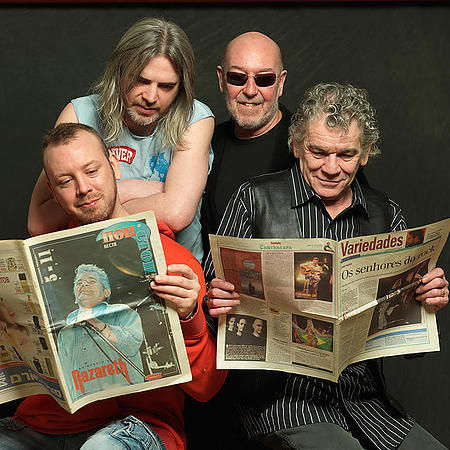