Celine Dion has released a statement saying she does sing live at concerts. A recently filed $5 million copyright-infringement lawsuit hinted that she faked it. She is denying allegations made by an... 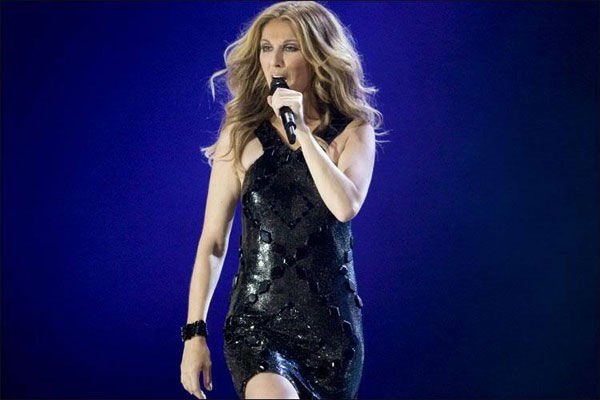