WestLife: The Story of Westlife - Part 1 Since signing with RCA Westlife have gone on to become one of the biggest UK bands in pop. They are worth an awful lot- both financially and in the... 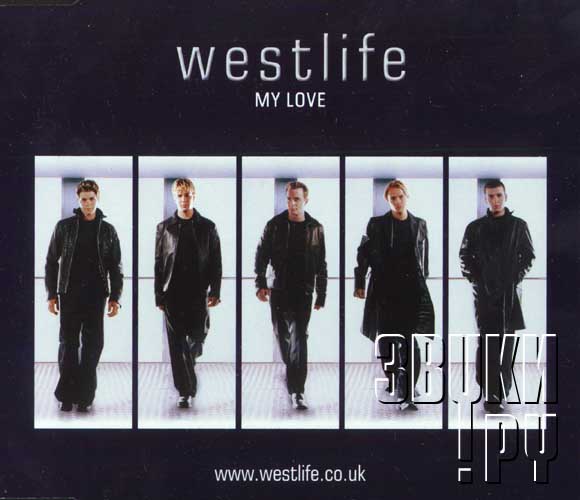