Before ALSU won second place at the Eurovision 2000 singing contest on May 5, we had a few ideas on the outcome. As it is, they, for the most part, have come true. When members of the Russian jury... 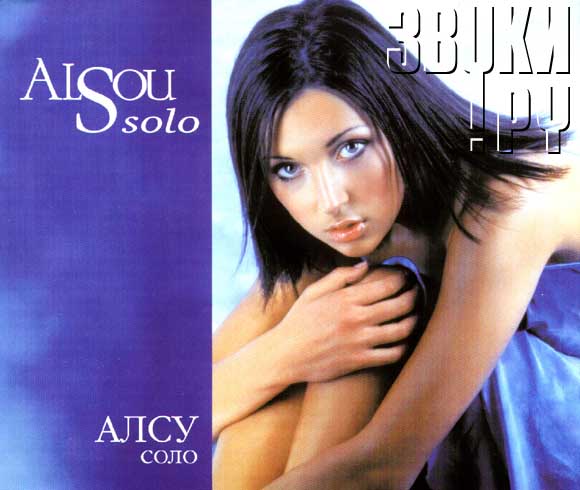