The poster for the only solo concert that was given by Mikhail Alperin on April 18 in the Oval Hall of the Musicians Union was headed: "Story for solo piano." It was an only concert because the... 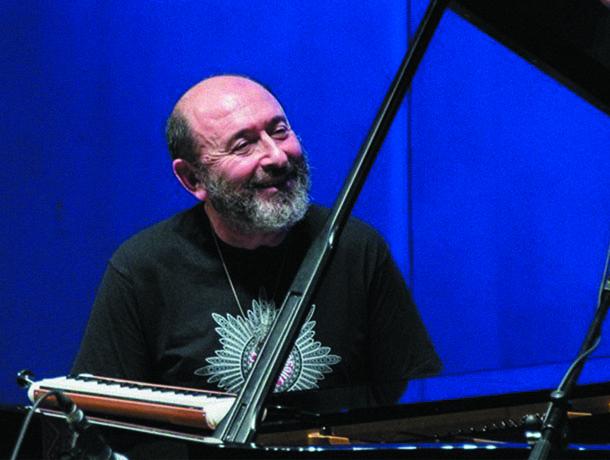