Try listening to this album on a sunny day, and soon the sun will fade, you'll realise that you are lost in a dark ancient forest, wolves will howl right near you, and one of those wolves will have a... 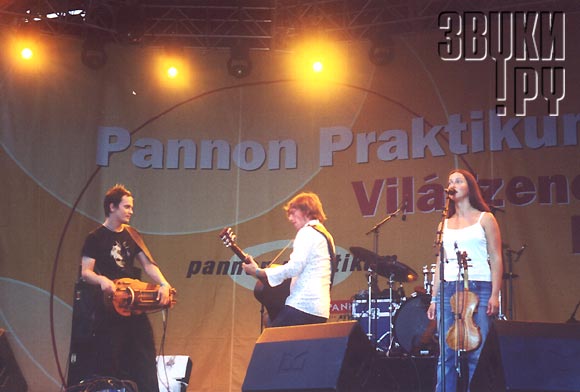