The group Crematorium has finally finished working on the album "Three Sources," which has been in progress since February of 1997. Then again, good music takes a long time to make. The name "Three... 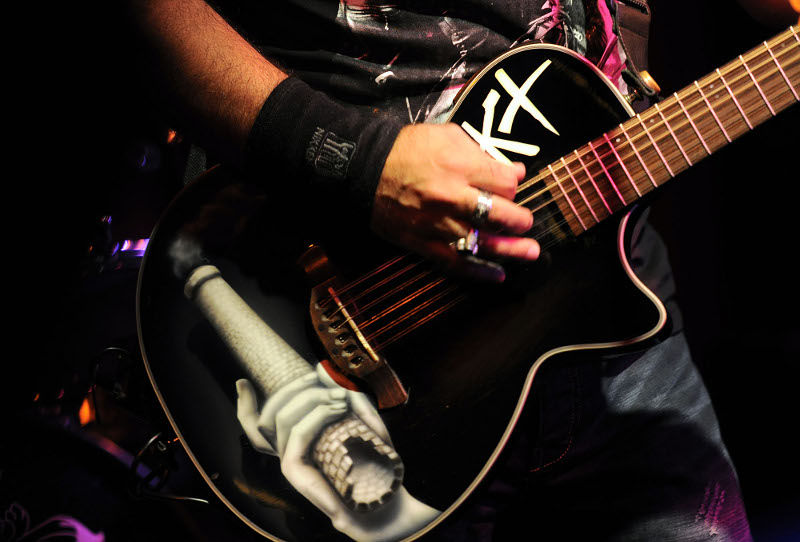