This March, Inna Zhelannaya and the group FARLANDERS will be putting out a new album, "MOMENTS," which will be released simultaneously in Russia (Green Wave Records) and in Germany (JARO Records).... 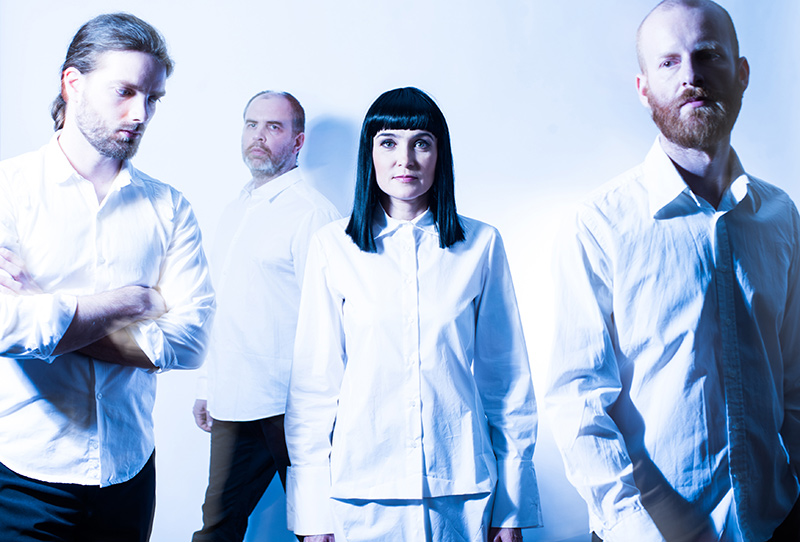