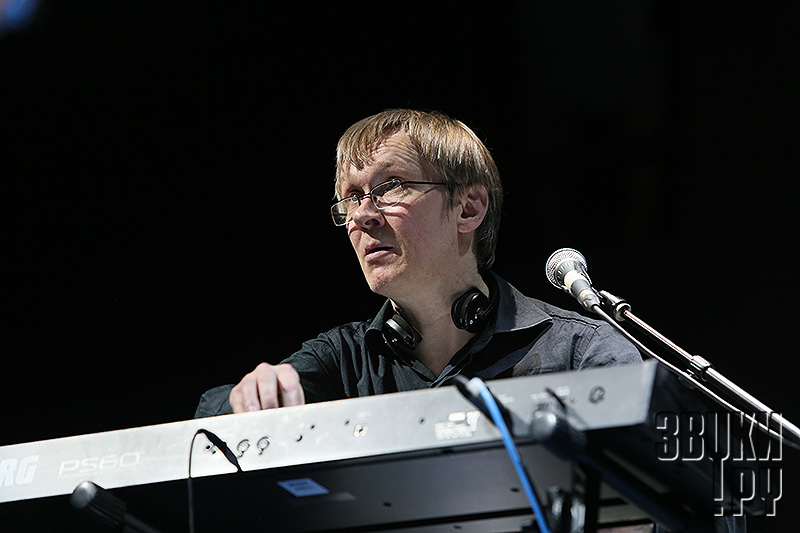 Moscow band Va-Bank, the long-time leader of the alternative music movement in Russia, was formed by former diplomat Alexander F. Skliar in 1986. The now hard rock, now folkish, now romantic Va-Bank have never been a band to be contained by the traditional boundaries of rock genre. From rhythm 'n' blues to the lyrical, from alternative to folk to hard core and back again, Va-Bank have something to offer just about every listener and are never, never boring. The band's music runs primarily in two directions. The first - the electric - is aggressive and hard, sometimes incorporating elements of punk. The second - the acoustic - is melodic and unusually beautiful, in the tradition of Moscow folk music. Both make use of Va-Bank's characteristic original guitar arrangements and unorthodox lyrics - no listener will remain indifferent beyond the first few riffs. Va-Bank regularly performs in concert halls, stadiums, and clubs all over Russia. The first Soviet band to record outside of…