КОРОЛЬ И ШУТ  Interview with Korol i Shut leader: And Then An Old Man Appears...

New album by Korol i Shut hits stores on December 1. If it is going to be as weird as this interview with the band's leader Gorshok, then the audience should consult the psychiatrist before listening... 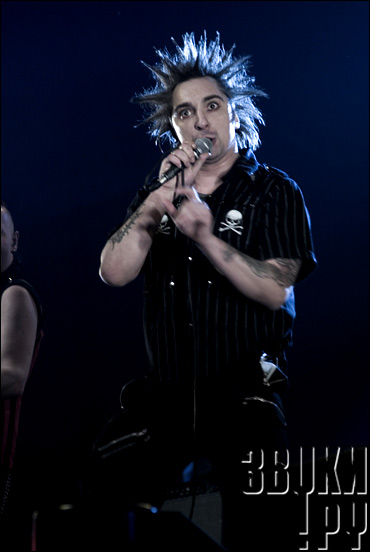