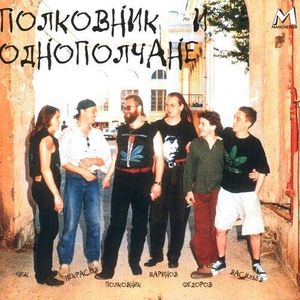 Even if you don't know the year this single was released, you can guess quite easily because the middle of the 90's was the era of "songs about what's most important." It was then that "Mit'kovskaya Tishina" and "Botzman and the Bum" came out, and this album fits in with this series.
You should know that the "comrades" of the "Colonel," in other words, Alexei Khrynov, were composed of a rather famous group: Leonid Fedorov (Auktsyon), Andrei Vasiliev (DDT), Sergei Chigrakov and Evgenii Barinov (CHIZH and Co) and the free poet Dmitri Nekrasov. This is the band that performs the four compositions on the album- moreover, not to offend anyone, the first three tracks obviously include traces of someone else's influence. The first, "Soul Killer," is very reminiscent of the work of Alexander Rozenbaum, while the second includes some notes of Fedorov and Chigrakov. That heart-warming story about the Indian boy from the track "Indian Cinema" wouldn't seem strange if Vysotsky were singing it.
But seriously, the record presents itself as a regular example of Russian folk-rock. It's nice to listen to in the kitchen with some friends, drinking tea, then shifting over to vodka. 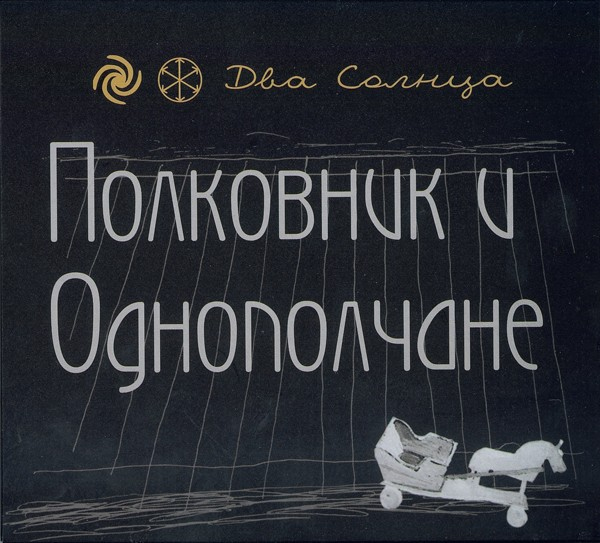