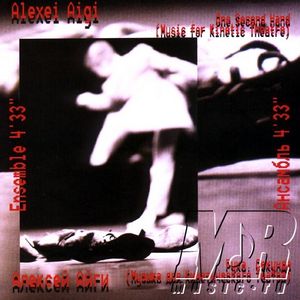 Well, it was translated into Russian (or from Russian?) like "A hand. A second", don't ask me why. Probably because this variant of translation shows us all the depth of the polysemantic abyss we are falling into. One second hand - do they mean used things? Or human's hands, two of them? Or something else? Don't focus on it. You'll have much more things to focus on while listening to this album.

Well, it's not actually an ordinary album. It's a soundtrack to a ballet. Music for Sasha Pepelyaev's Kinetic Theater, to be exact. So you can read stunning things in the booklet. "Choreography and costumes by..." or "Texts for the performance taken from the works by Alain Rob-Grillet and Lev Rubinstein". You won't see those costumes or hear those texts. Don't expect anything of the kind. Still maybe one can hear some echo of Rubinstein's poems in "In search of an Object" (or, to put it right, this is an echo of Rubinstein's altitude to text); and "Labyrinth" is an unmistakable allusion to the famous Rob-Grillet novel. But all those texts (and many others) will exist only in your imagination, when you listen to this album. That's postmodern. Or something very similar to it.

Well, it's an excellent work. What else can Alexey Aigi and Ensemble 4'33" produce? Cold and nervous and perfect modern music. It will be chasing you through the labyrinths of your melancholy. But don't focus on it. Better let it focus on you. That's the only thing you can do with this kind of music. 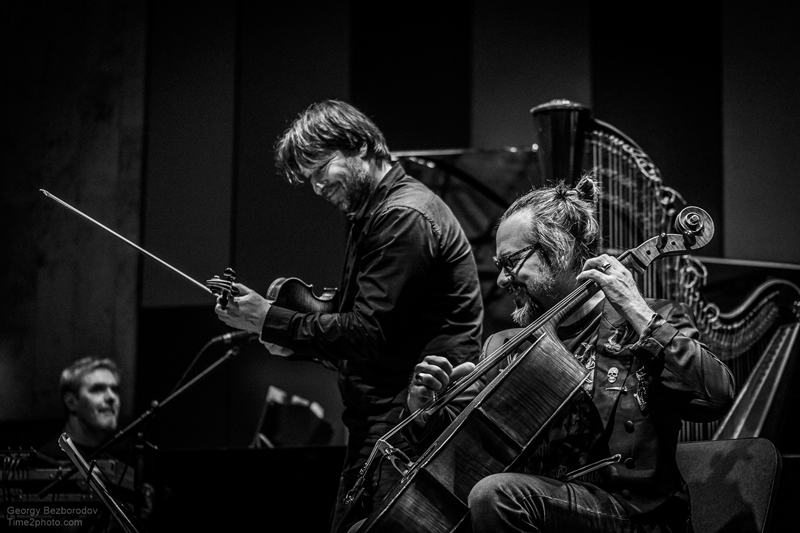