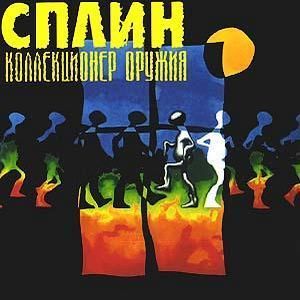 This is the second Splean album, demo-version of which was recorded in 1995, 2000 copies were delivered. For Alexander Vasyliev, leader of the band, this album appeared to be a real breakthrough. First of all, it ruined Vasyliev's career - he preferred recording the album rather than passing the exams in the institute. Besides, after "Arms antiquarian" SNC Records immediately signed a contract with Splean on releasing "Arms antiquarian" and "Dusty truth".

"Arms antiquarian" is much more mature than "Dusty Truth". It is full of folk tunes, seeming from time to time similar to a light version of Inna Zhelannaya. Still in "Arms antiquarian" we can foresee the latest variant of Splean - tough, post-grange band.

Weapons are very important for Vasyliev. Here are several example of his armament:
1. a pistol (I'd come out to the balcony and I'd unload my pistol...; Take the pistol and wait for the owl to cry...);
2. Mauser ( I'm waiting for the miracle to come like Mauser in the holster);
3. a gun - but not of working order (be my God, my electric power, my crooked gun);
4. machine gun (I'll teach you how to operate the machine gun);
5. a bomb (what will you do when a bomb ticks in your chest?);
6. anti-aircraft guns (play the drums, fire the anti-aircraft guns);
7. tanks (the tanks are wandering across the paper...).

This threatening collection intrudes the fantasy world - elves, goblins and so on, creating a weird effect. Vasyliev looks like Yankee (or, rather, Yanka - Dyagileva) at King's Arthur Court. In a tank right into the depth of Sherwood Forest. It's not so intriguing as it may seem: Vasyliev is on a trip into his infantile dreams, with phallic metaphors at hand. Fairy tale forest that appeared to be so morbid when Vasyliev was a child, is absolutely safe for him now. It's hard to find a werewolf that would withstand the machine gun. So if in the beginning of the album we can feel treacherous wind from the suburbs, from the outer world, in the end of it we'll find ourselves "alone on this land". Only "Fish With No Trousers On" seems slightly off-topic in this album, but it is off-topic for Splean in general.

Well, now and then civilians go into arms collecting. You know this kind of commoners: they are recording good-quality albums with good musicians. But what about a gun? It just hangs on the wall until the moment to shoot comes. In the next album. Or even in the next one after the next. 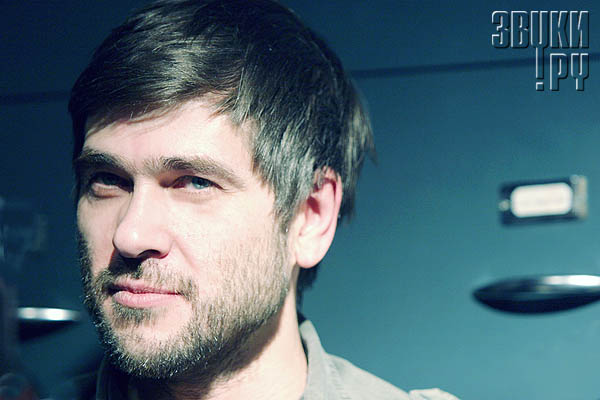