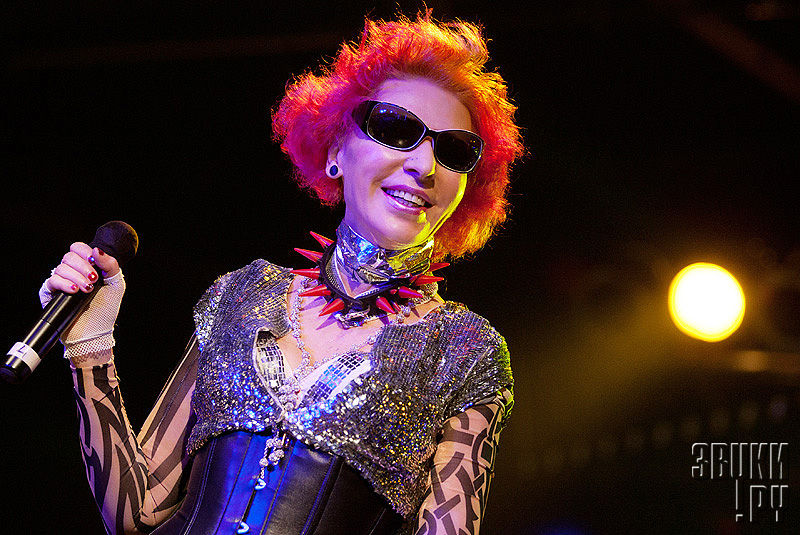 It is impossible to examine the life and work of the vocalist Zhanna Aguzarova out of context of the famous rock group "Bravo" which she helped create. Guitarist Evgenni Khavtan put together a band in 1982, and by September of 1983, under mysterious and legendary circumstances, he brought in a soloist by the name of Aguzarova. It was she, in fact, that gave the group its name, and without her the ensemble would never have flourished to what it became later. In the early years, throughout the Eighties, her clear, unmistakable voice was what the group manifested itself through. Evgenii Khavtan used the poetry of many colleagues and writers for his songs, most notably those of "Bravo's" permanent songwriter, Vadim Stepantsov. The music combined elements of jazz and rockabilly, mostly influenced by the styles of Western music from the 1950's and 1960's. By 1990, songs like "Yellow Shoes," "Cats," "Magical Country," were hits known by all of Russia as those sung by an eccentric… 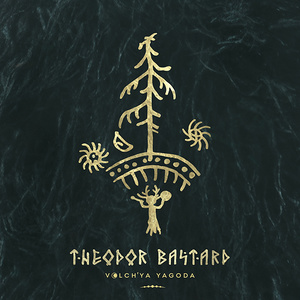